This is what I would like to do if I somehow ended up with billions of dollars. Hey, everybody has their dream home!

For more photos of any of these planes, click on their pictures! 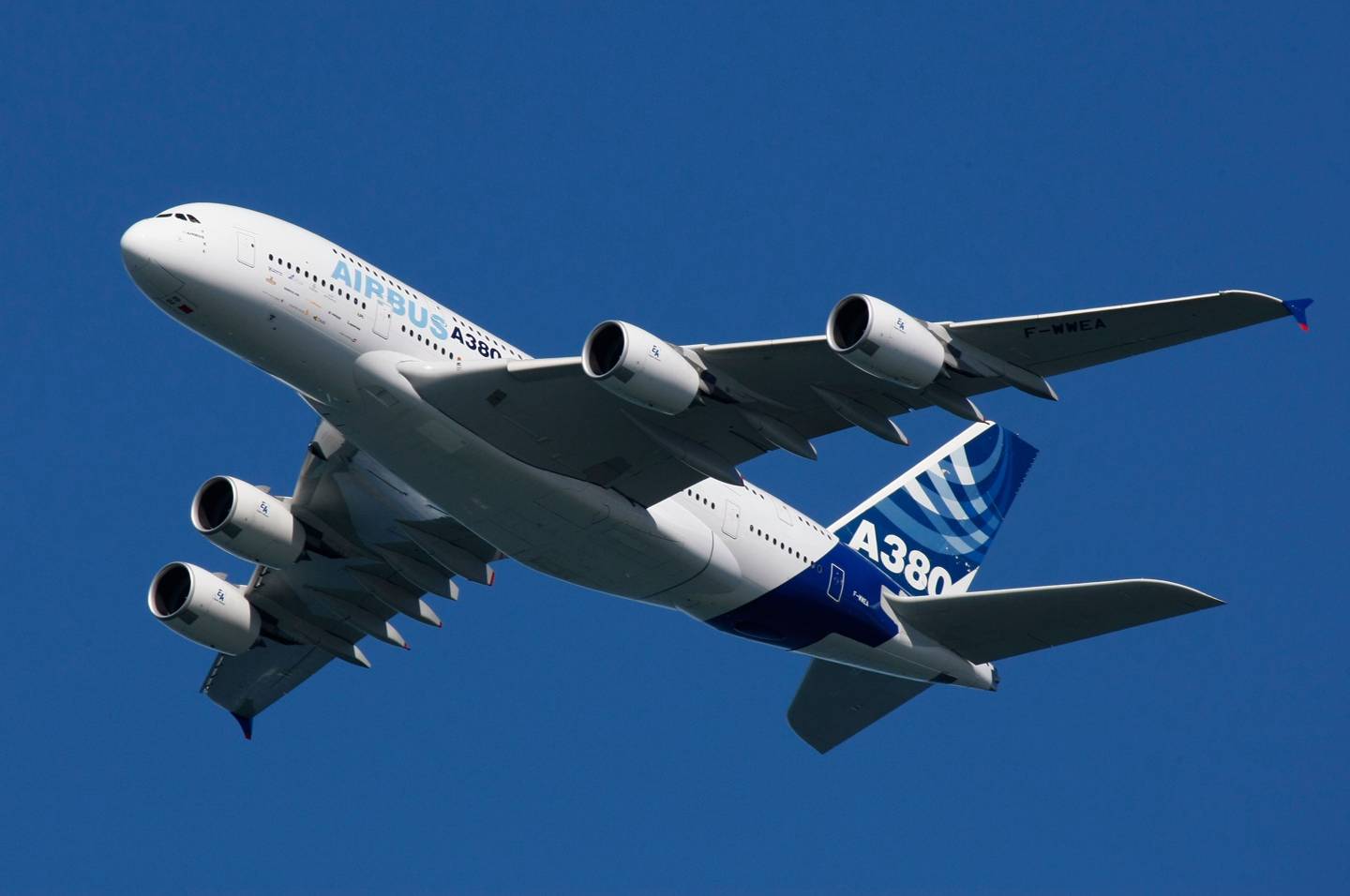 The Airbus A380 is by far my favorite plane ever. I do not know why, I just love this plane. This four engine monster can jet about 500 people around the globe. Sadly, Airbus announced that they would be stopping production of this beast of a plane due to not enough orders, stemming from the fact that the A380 is really difficult to accomodate. But that is another story. This plane has the widest body of a plane ever, meaning I could do a lot on its main deck, and even more on its second deck. I would primarily use this plane for long haul flights with my family, or occasionally just me. 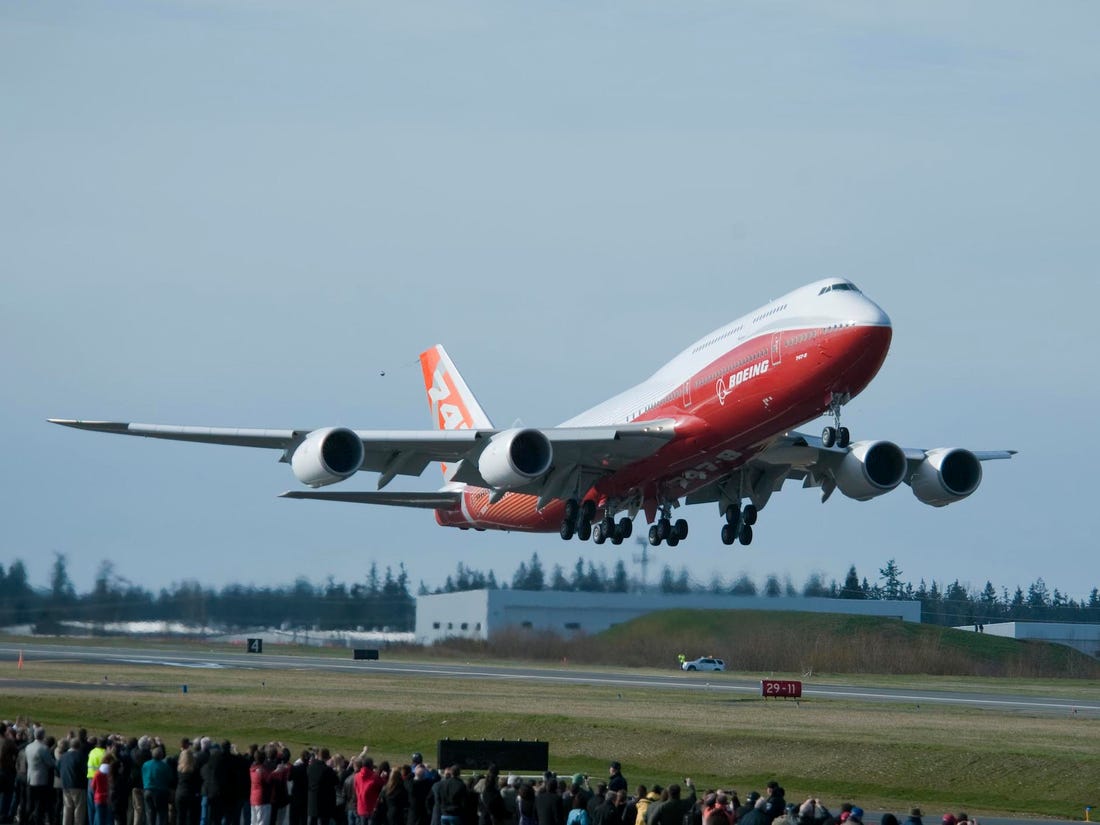 Often referred to as the Queen of the Skies, this plane is known worldwide. Released in the 1980s, this plane is the second largest commercial jet flying today, and the most successful. This aircraft is one of the widest in the business, known for its distinct look. My favorite feature of the plane is the nose is accessible to passengers, making for a neat flying experience. I would use this aircraft for much the same reasons as I would use the A380. I know it seems like quite a lot to have either one of these planes to myself on a long flight, but you can't deny it'd be in style. 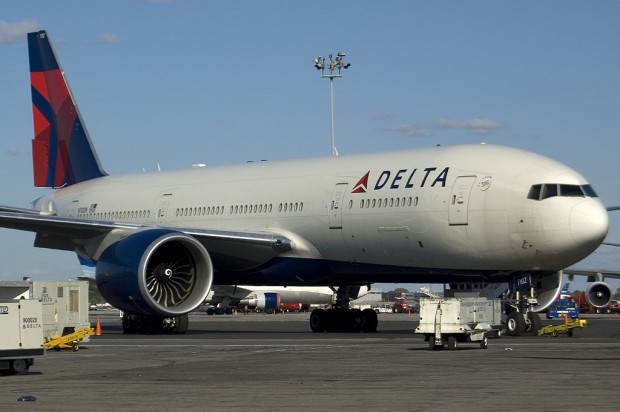 The Boeing 777, often referred to as the Boeing triple seven, is a plane used very widely by airlines around the globe. This is a huge widebody plane. To give you a scale of how big it is, its engines are as wide as a 737 fuselage (11 feet). This is a truly massive plane. It is also a very good one, and I would use it for long haul trips mostly by myself. I might occasionally fly with someone else, however I would probably use most of the space. This would be an extremely nice plane to use.

This actually a very new aircraft, and a great one at that. It is a similar size to the Boeing 787 Dreamliner and the Boeing 777, and because of that I would use it for much the same purposes as the 777. I think this aircraft has a really sleek and nice look to it, especially the winglets and the nose. I am actually considering replacing the 777 with this plane!

This is the plane that I would use for all of my short haul flying, usually individually, however this plane would be equipped to fly with multiple people. This is a nice aircraft, a Canadian regional jet. This is the plane that is typically used to transport small amounts of people between small airports and major hubs.

How much do you know about airplanes?

Test your aviation knowledge with this quiz!

Have you ever looked at the sky, seen an airplane, and wondered what plane it was? Flightradar24 is how you can find that out. Flightradar24 a really cool app and website. The app/website shows live air traffic all over the globe, giving detailed information about each flight, aircraft, and airport. You can visit Flightradar24 here.

Flight Aware is very similar to Flightradar24. They are basically the same thing, although just a little different. I have not used this very much, as I recently found out about it and mostly use Flightradar24. You can visit Flightaware here.